Do We Live in a Simulation? Let’s Settle it.

Do We Live in a Simulation? Let’s Settle it.

We live in a gigantic universe where billions of years ago single-celled life was allowed to blossom into forms evolved from the same elements as all non-living material around them, propagating and radiating into complex beings all thanks to the mathematical laws that the universe is governed by, mathematical laws with apparent arbitrary constants. But how did we get these laws in the first place? Maybe it is just a simulation of some sort?

The Idea sounds doltish but has been debated for quite some years now in a serious inquiry. After the philosopher, Nick Bostrom wrote a riveting paper about the so-called Simulation Hypothesis (the idea that all of reality is just a simulation, for instance like a computer simulation). Furthermore, the discourse has been further amplified when the founder of Tesla and media profile Elon Musk made headlines claiming "that we live in base reality is one in billions." and that we are way more likely to live in some sort of simulation created by an advanced posthuman civilization. There are several arguments on both sides and in mainly two aspects, philosophy, and science. Theoretical discussion is the most common of the two. Where we try to define the universe, what it is, what a simulation is, and how we would prove that we do not live in a simulation, the reason for this discussion being so vague and hard to grasp has to do with “base reality”, it is the idea that there are multiple layers of reality that progressively go deeper until you get what reality veritably is. Now the reason as to why the theory is so judiciously convoluted is because it surrounds every number of realities that could occur. In Nick Bostrom’s paper, he argues that “if the fraction of all people with our kind of experiences that are living in a simulation is very close to one", then it follows that we probably live in a simulation. The Philosopher says that there are three propositions and that there is one of these which has to be true. ”(1) the human species is very likely to go extinct before reaching a posthuman stage which is a human whose basic capacities so radically exceed those of present humans as to be no longer unambiguously human by our current standards; (2) any posthuman civilization is extremely unlikely to run a significant number of simulations of their evolutionary history (or variations thereof); (3) we are almost certainly living in a computer simulation.”

The argument that opposes that of which Musk said that simulations do not exist in a vacuum and always need a physical object to represent the simulation, as well as a physical object the simulation itself refers to, like in the case of modeling. An example of this is a 7-foot plastic model of the Eiffel Tower is still an object, albeit an object that is used to refer to a much bigger object, and a flight simulator is a physical thing used to refer to real planes. So the premise is that there is no concept of a simulation that is not an object. Not to mention since a simulation is an imitation of a situation or process, this is conceptually a self-defeating notion. Since, let us say you want to make a simulation of water, that would be an intelligible notion, what would it be made of? I mean it can not be made out of the real deal now, can it? Because if it was, that would no longer be considered simulated water. However, neither could it be made of something that is simulated, because that's the point of being a simulation there is no such thing as simulated stuff. All we know is physical, and all we know belongs, once again, to “base reality”. Regardless, simulated water is not something that could exist.

“A simulated apple can't feed anybody, They might add chemical substances with the right smell and taste, chemical structures with the right structure, and so forth. But, in doing so, the very notion of simulation would be defeated because, in the end, one would have a real apple and not a simulation of it.” - Riccardo Manzotti & Andrew Smart.

There are plenty of different theories and thoughts on this matter and they differ quite a ton. Therefore you should take all of this with a grain of salt, everything you read on the internet is not true and you should look into the sources, who wrote it and why? Additionally you should make sure that the sources you are looking at aren’t politically biased. 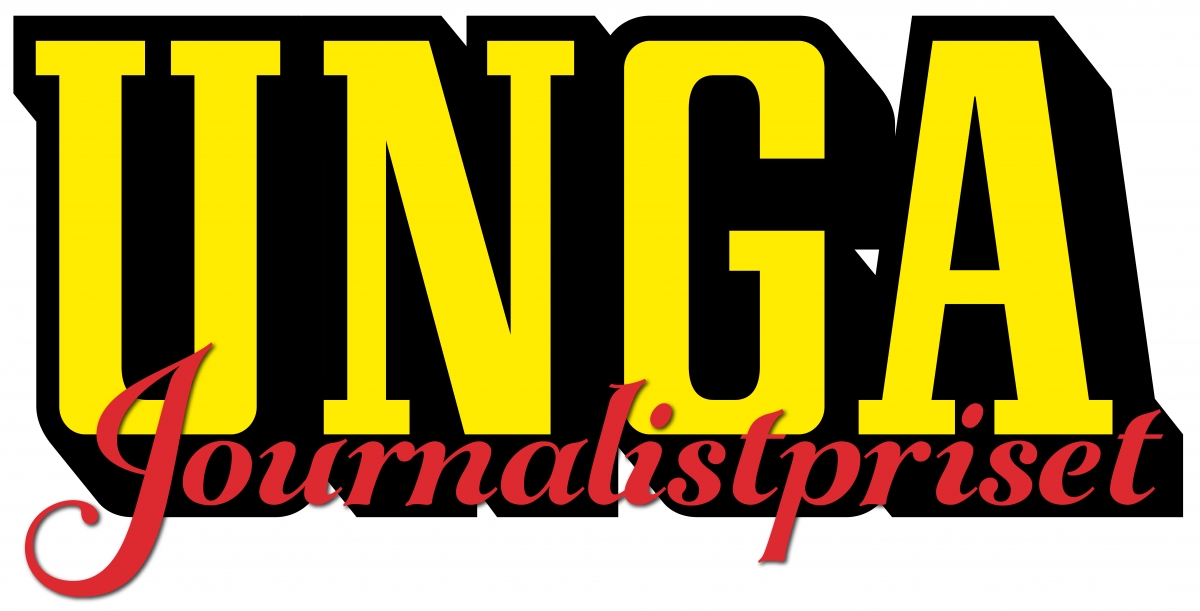 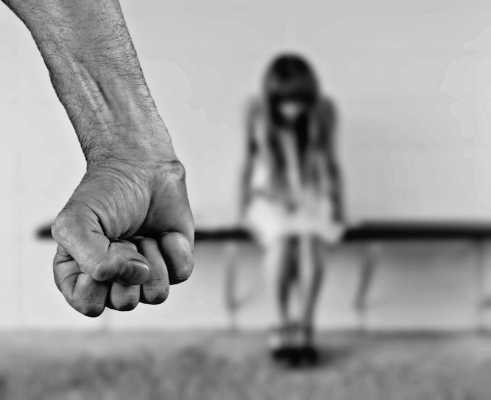