The death of Marilyn Monroe

The death of Marilyn Monroe

The mystery death of Marilyn Monroe did she kill herself? Or did she get murdered? That’s what many people wonder.  Marilyn Monroe spent most of her childhood in a foster home or orphanage. She was abused by one of her foster parents when she was young and got married when she was 16 years old. Marilyn did have three divorces James Dougherty, Joe DiMaggio and Arthur Miller. Marliyn Monroe worked with many things in her career such as an actor, photo model and singer but it all started with the photo modelling. She became very popular for the photographers because later on she was known for being one of the most beautiful women in the USA. Marilyn Monroe's first movie was bit parts in "Dangerous Years" in 1947 and after she died her doctor said that she often felt scared and frequently had depression. Ever since Marilyn's death there have been many conspiracy theories that have been circling around.

How did the conspiracy theory come to life?

Marilyn Monroe was found dead in her bedroom due to a drug overdose. They say it was an overdose that killed her owing to the fact that she had been using antidepressants to treat her depression. Although many people think it was a suicide, some people still think that the superstar had fallen under the hands of others. She was found dead in her home lying naked on her bed with a phone in her hand and an empty pill bottle with pills scattered across the room. However, when a suicide note was never found and her case was contradictory, the conspiracy began to revolve, saying that the movie idol was actually murdered. In the documentary called Marilyn Monroe Declassified, a police sergeant made huge claims that she was actually murdered. He said “I do not hesitate at all to call this what it simply is. it is a murder” the police sergeant continued with saying “and I do not hesitate at all to go and say that conspiracy existed between the police department, the coroner’s office and between the LA County District attorneys office to conceal this murder and pass it off as suicide”. The police sergeant arrived at the scene four hours after she had passed. He found Marilyn lying face down in “soldiers position” which he said was the “most obvious death scene” he had ever seen.

In 1988, The Chicago Tribune reported that Clemmons told reporters that Marilyn was killed by injections from someone she knew and might trust but the doctors found no traces of needle sticks on her body and slowly all the conspiracies began to form. People started to wonder about what happened to her and the famous conspiracy theory had come to life.

What do people believe and why?

There have been many different conspiracy theories about Marilyn Monroe’s death but the most famous one is the one that contends that she was murdered by John F Kennedy and Robert Kennedy because it got out that she allegedly had love affairs with the Kennedy brothers. In these theories it claims that the Kennedy’s killed her because they were afraid that she would public their love affairs but also other government secrets that she was gathering in her red diary just because they saw her as unstable because of all the alcohol she would drink and the drugs she would consume.

The second most famous conspiracy theory is that the mafia did it. In these theories, it claims that the reason she was killed was because she knew a lot of secrets and a lot of information that Kennedy and Sam Giancana didn’t want to get out but Monroe also knew about the connection between John F Kennedy and the mafia boss Sam Giancana. Sam Gianca helped a lot with making Kennedy get elected for president and when Kennedy got elected he decided to turn his back on Giancana instead of repaying him. Monroe was making a lot of dangerous statements and didn’t realise she was playing with dangerous people. Darwin Porter thinks that The mafia murdered her on orders from Sam Gianca. The way she was killed was using fabric cloth soaked in chloroform and then removing her clothes and injecting her with barbiturate enema to make it look like an overdose. But in another twist Darwin believes it could have been one of the Kennedy brother’s that hired the mafia boss to get rid of Marilyn.

The third conspiracy is that she knew too much information about aliens. This theory claims that Marilyn was murdered by the CIA for the fact that she knew about the Roswell UFO incident. John F Kennedy is believed to have told Monroe about his views of things from outer space at the secret air base, probably area 51. Monroe was threatening to hold a press conference to tell the media all around the world what Kennedy told her which led to her being murdered.

The fourth conspiracy is that she is still alive to this day. John Alexander Baker Wrote a book about Marilyn Monroe. In the book he wrote that her death was staged and her psychiatrist Dr Ralph Greenson put her in a mental institution without being recognized for 20 years and then being released. John Alexander Baker says he picked up a hitchhiker while driving who said she was Marilyn Monroe. The hitchhiker was homeless, paranoid and schizophrenic but told him about how she was a movie star. John said that her mental state makes the story hard to believe but believes 99% that she is Marilyn Monroe because of the similarities in her voice and looks.

How did the theory gain publicity ? How did it spread?

A suicide note was never found and she was laying in a position that the police says looked very staged. The conspiracies started after the stories about her death were very contradictory. People started to look more into the case to find out what had actually happened and they found a lot of loose ends and things that didn’t make sense such as the fact that there were no pills found in her stomach but also the fact that there were reported to be 15 pill bottles on the scene but only 8 were reflected in the police report. Also the first police officer on the scene said that he saw Monroe's housekeeper using the washing machine a couple of hours after her death. Slowly it started to spread that there were some missing pieces in Monroe’s case and more people started to talk about what actually could have happened to Marilyn.

Why is the conspiracy theory not true?

The cause of death listed in Marilyn Monroe’s official autopsy report was “acute barbiturate poisoning-overdose”, but the document did not clearly indicate whether the overdose of barbiturates was accidental or intentional. Evidence shows that Marilyn Monroe’s barbiturate overdose was accidental because her body had absorbed a large amount of barbiturate and chloral hydrate when she died. If Monroe deliberately killed herself, she might immediately take a lethal dose of barbiturates, which would kill her before most of the barbiturates were absorbed by the system. Instead, Monroe's digestive system had absorbed a large amount of tranquilizers at the time of her death. Her body was exposed to more than her system could handle which resulted in her death.

How do we know if what we’re reading on the internet is true?

If you are unsure or uncertain whether the information you have read or heard about is true you can always ask yourself questions if it is posted in a trustworthy place or was it a friend that had heard it from a person in school, can it be real or is it too crazy to be true. Can you find the same information on another website if not it may not be true. How old is the information? Was it posted in 2007 maybe it didn't have the right information for now the information maybe has changed, when was it updated. Ask yourself who benefits from spreading the information and whether the author of the website publishing it can have a hidden agenda. 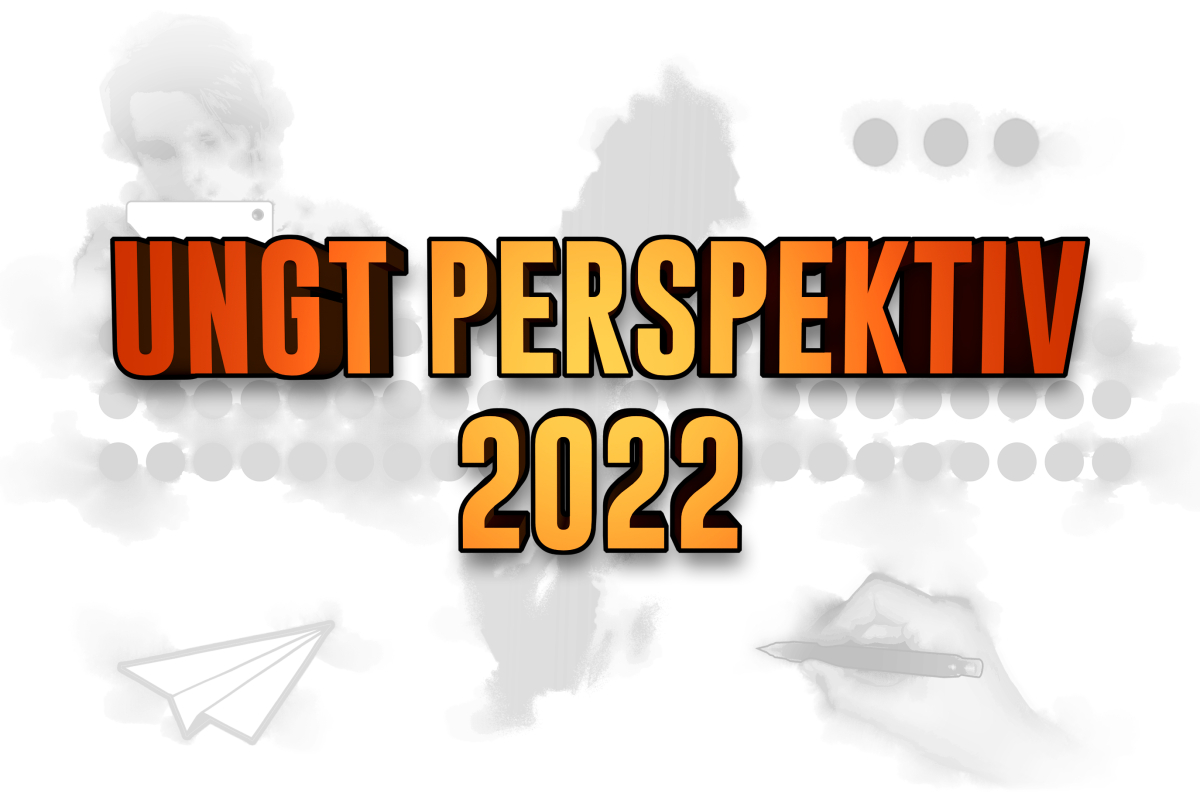 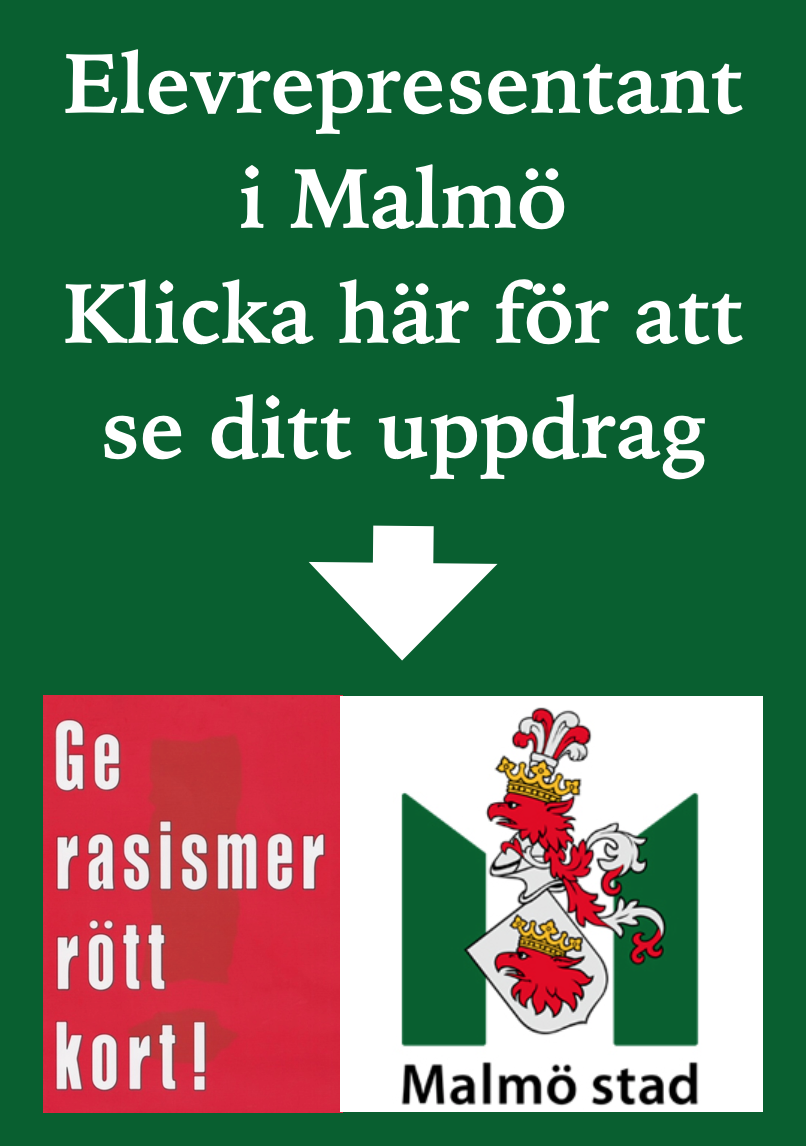 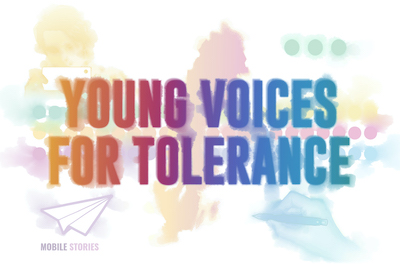 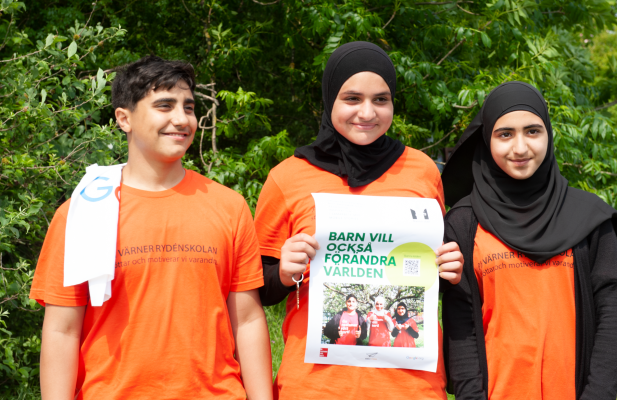